Microsurgical craftsmanship and an excellent aesthetic criterium are factors that lead to a successful result.

He completed his undergraduate education at the Medical Faculty of the University of Ioannina. He specialised for many years in General Surgery and Plastic, Reconstructive and Aesthetic Surgery, Microsurgery and Burns at the University Hospital of Ioannina and Latseio Burns Centre in Athens.

After receiving the specialty of Plastic Surgery, he worked as Registrar at the University Clinic of Plastic Surgery and Burns of the Academic General Hospital of Ioannina. He specialised in alopecia restoration surgery and hair transplantation at some of the most renowned centres abroad, among others under Dr. J.C. Kim of the KNU University Hospital of South Korea, in London, and in San Francisco.

Plastic Surgeon Dr Anastasios Vekris has extensive experience in the treatment of burns and in hand surgery. He is a highly trained microsurgeon and is considered to be one of the leading experts worldwide in hair transplantation, having performed many hair transplant operations in Greece, Great Britain, France, the US, and many countries in the Middle East. His patients include many internationally renowned personalities from the world of show business, media and business.

He has been Scientific Director and Director of Medical Education and Research of DHI International Medical Group. He is the founder and scientific director of Advanced Hair Clinics and Cosmetic Derma Medicine Medical Group in Athens. He has been involved with the FUE transplantation technique for more than 15 years, having performed more than 20000 cases, more than any other Greek doctor. Thanks to his specialisation in FUE, he has performed a significant number of difficult and specialised cases, such as eyebrow transplantation, beard transplantation, body hair FUE, and restoration of scars from previous hair implant surgeries with FUT or strip technique. He has trained dozens of doctors and nurses, both in Greece and in many countries abroad, in hair transplantation, especially in the FUE method.

He has been invited as a speaker, trainer and coordinator at many Greek and international medical events and conferences and has published more than 80 scientific papers on various aspects of plastic and aesthetic surgery and hair transplantation, having participated in more than 120 Greek and international conferences. For several years he participated in the World Congress of the International Society of Hair Restoration Surgery as an invited speaker at round tables, as a world-class specialist in FUE hair transplant technique. His scientific papers have been published in various authoritative Greek and foreign medical journals.

He has published articles in daily newspapers and numerous magazines and has participated as a guest in many TV shows of medical interest. He is married and has 3 daughters.

Dr. Anastasios Vekris is the only Greek Doctor who has presented live hair transplant results at the World Conferences of the International Society for Scalp Rehabilitation Surgery (ISHRS). 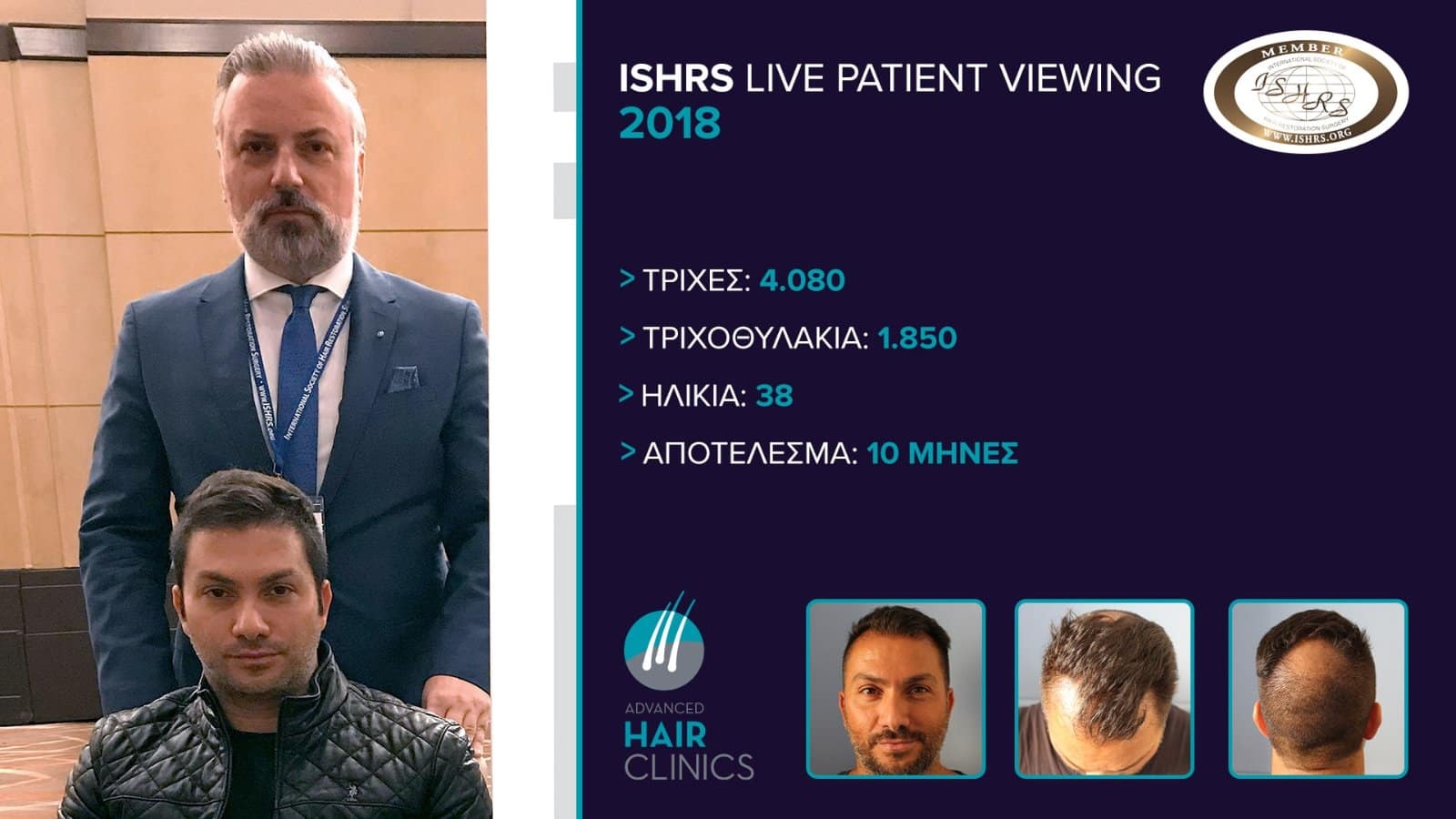 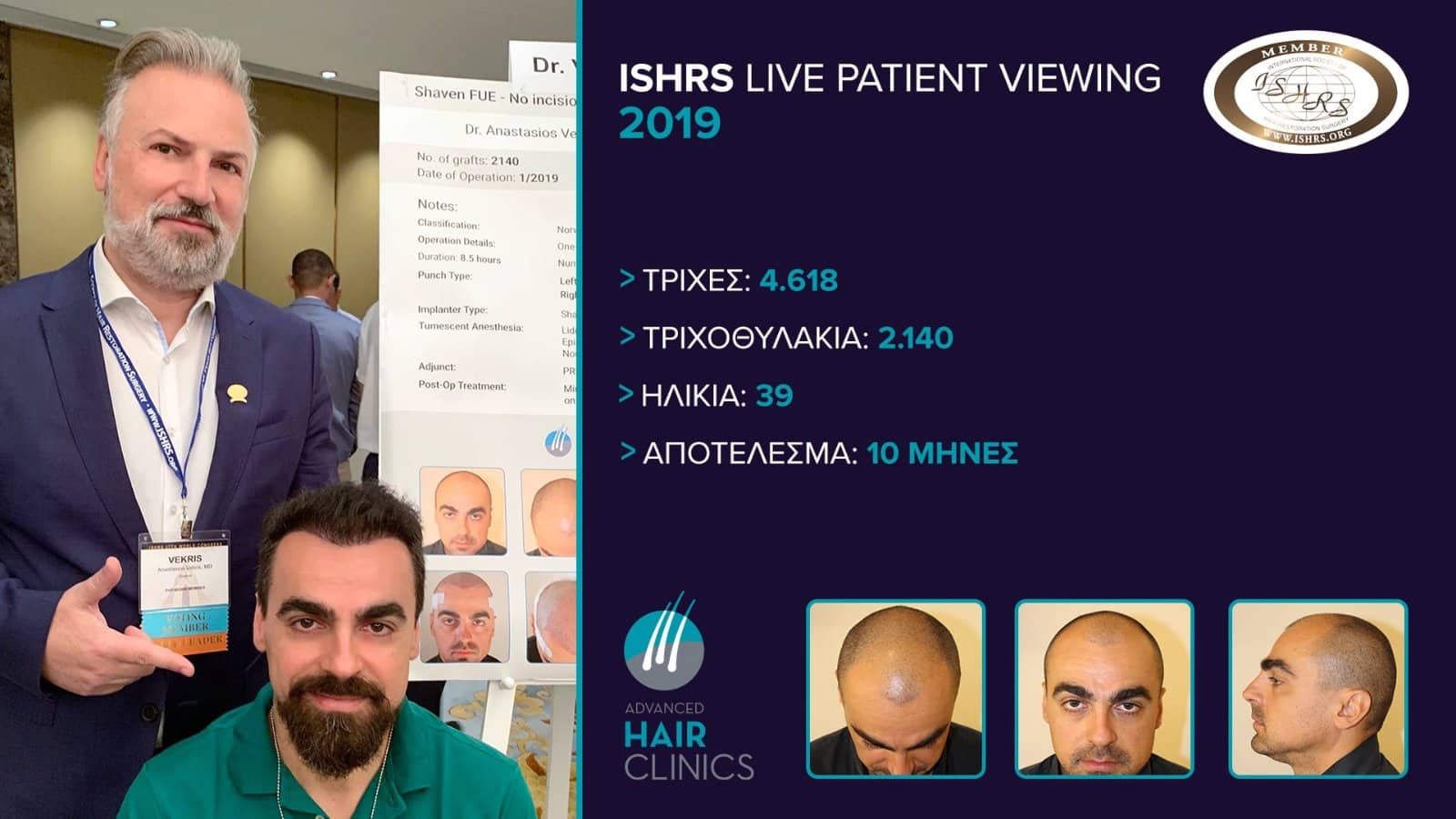 At the Advanced Hair Clinics, under the scientific direction of Plastic Surgeon Dr. Anastasios Vekris, a large number of Doctors and Nurses from all over the world have been trained in FUE Hair Transplantation. 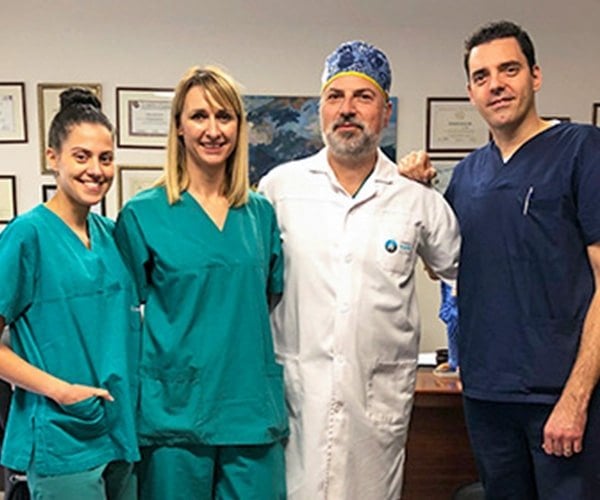 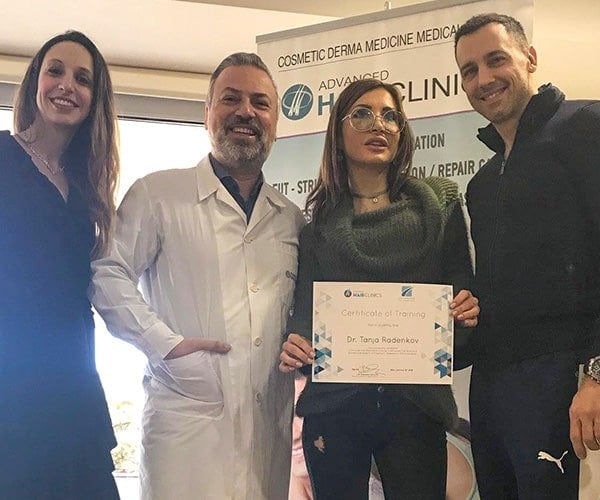 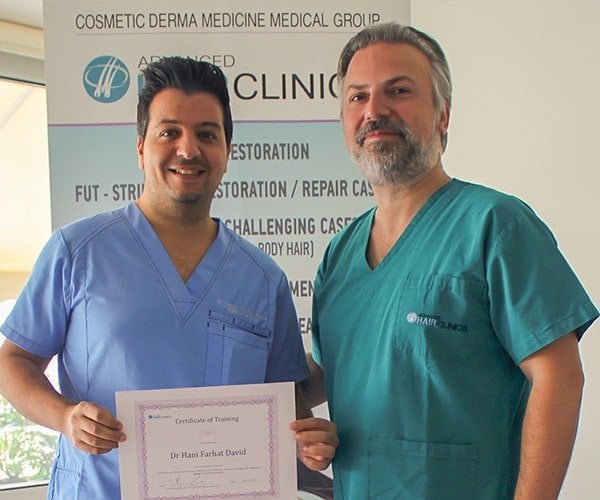 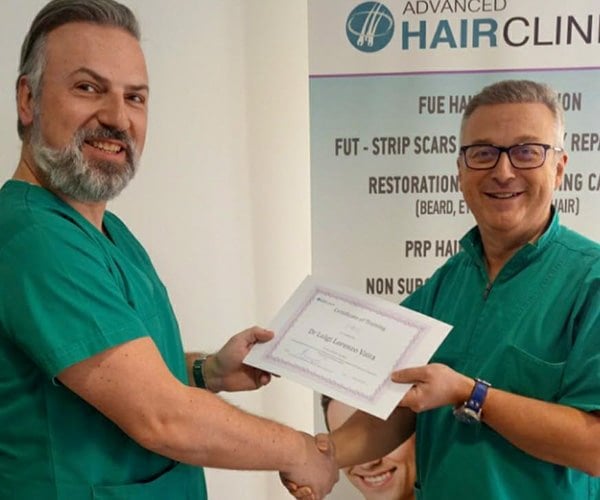 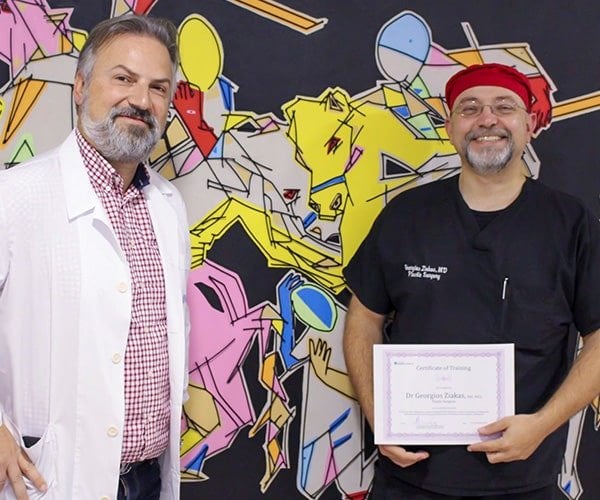 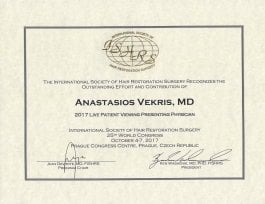 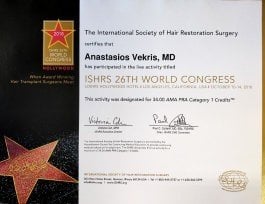 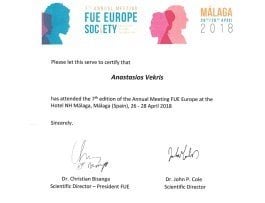 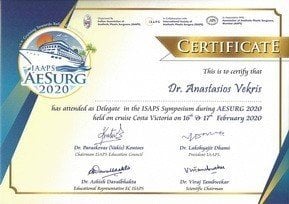 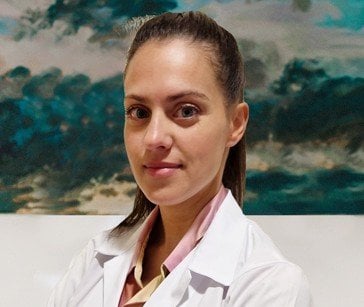 How Much Does Your Hair Transplant Cost? Click here!
Book now Contact us Call us
Search for: